I took a hiatus from blogging for the holidays, but I’m back, and I thought I’d let you in on the extremely productive activities I’ve been involved in while away. 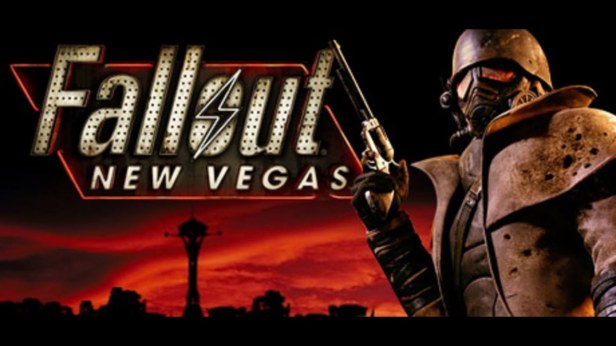 I am generally about 3 to 5 years behind when it comes to gaming. (The only exception to this is Overwatch, which is my game du jour – I’m a Lucio main, with D. Va / Mercy / Soldier 76 in rotation.) Case in point: I played Fallout: New Vegas for the first time in November, roughly 6 years after it was released. I’m a big fan of the Fallout series, so unsurprisingly I’m having a blast playing it.

Before you go getting all judgy on me for wiling away the hours playing a game that came out in the middle of Obama’s first term, I’m doing research for a writing project. I know, I know, that sounds like a lame excuse. Trust me, it’s not. 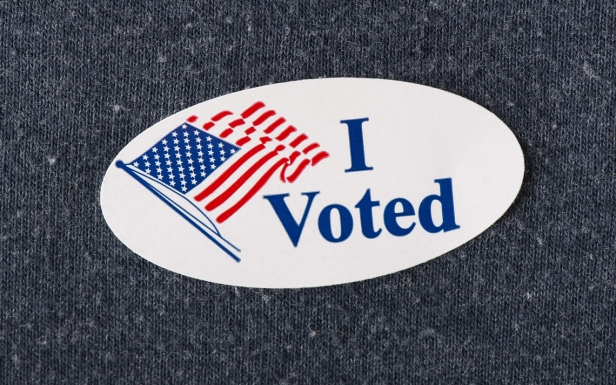 This blog is not meant to be political, but let’s just say things did not go my way. 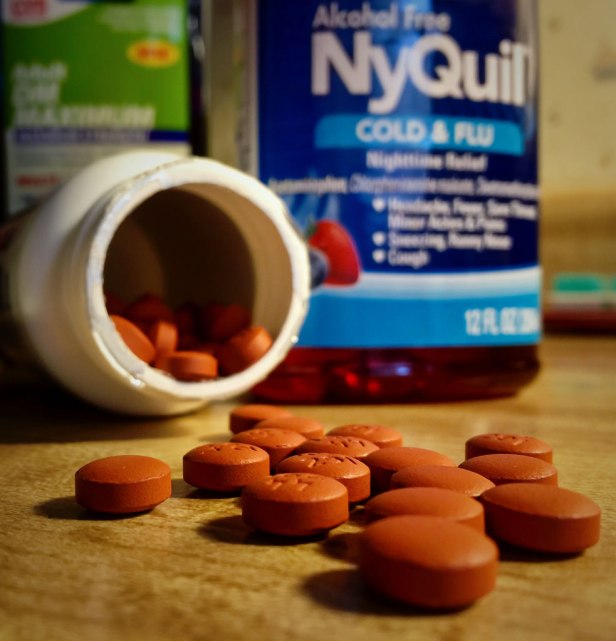 This wasn’t just a cold, which I get a couple times a year. This is a whole-bottle-of-Nyquil, unable-to-function, go-to-the-doctor-and-take-antibiotics kind of sickness. I haven’t been that sick since George W. Bush’s first term, and hopefully I won’t see that kind of sickness until long after our next President has left office.

We had a lovely Thanksgiving celebration with some new friends we made in Los Angeles. I learned three things at Thanksgiving:

That last one needs a little unpacking: I have friends here who have jobs that are truly in The Industry, like background actors and casting associates and film composers. I also have friends who have non-Industry jobs, like lawyers, baristas, and real estate agents – but are those really non-Industry jobs? A lawyer friend was mistaken for a celebrity’s sibling in court. My barista friend regularly serves coffee to actors, many of whom are famous. And while my real estate agent friend hasn’t sold any houses to movie stars, the real estate thing is her day job – so she can sing, dance, and act. (Seriously, she’s a triple threat.) So they all in one way or another support The Industry, are affected by The Industry, or aspire to join The Industry. I feel like that makes them a part of it.

I no longer have one.

I don’t know a writer who doesn’t have a day job doing something else. Until recently, for me that was as a systems administrator – for the uninitiated, that means I made sure that a company’s servers stayed running – but my remote work assignment ended, so now I’m on the hunt for the next job. Such is the life of the artist / nerd / multi-hyphenate. 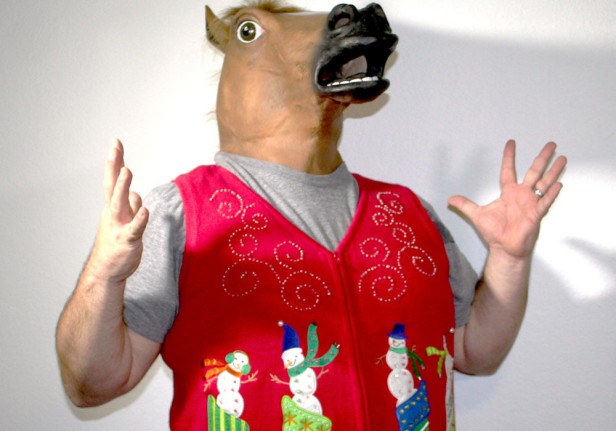 I had this much Christmas.

Our first Christmas in L.A. meant going Christmas shopping in summer clothes, battling crowds during an outing to Hollywood Boulevard (which I highly recommend to introverts in need of a good solid panic attack) and having a beach day just three days after. It’s about as Christmas as you can expect from the place where Christmas movies are dreamt up, but where it’s also around 70° most of the month and full of about 40 billion tourists, give or take. 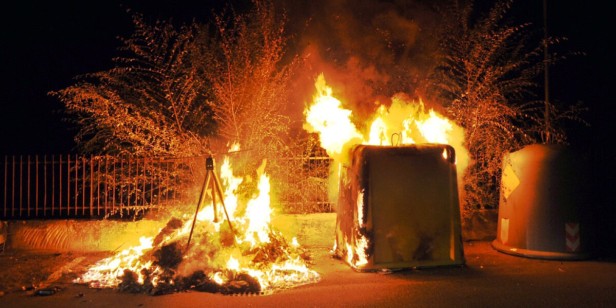 I said goodbye to the dumpster fire that was 2016.

Lots of good things happened to me in 2016 – our move to Los Angeles, new friends we’ve met, our respective career changes – but really, 2016 was a banner year at the old Bender family…er, human race. If only I’d gotten a carton of cigarettes like John Bender, it might have been better. And hell, I don’t even smoke.

So that brings us to today.  I have a few different posts coming your way over the next couple weeks, so stay tuned, and thanks for the time off.