Writing can be a solitary job. You spend hours with characters in your mind, making decisions about what they would or wouldn’t do, and you start to have a relationship with these characters. You spend enough time with them, and they almost start talking back to you. The characters start to write their own story, and it’s glorious.

The problem: humans are creatures of habit. If we find something that works, we tend to just do that over and over again. It was awesome when the main character started kicking ass in that one scene, so let’s just make him kick ass every time. It works in a lot of jobs, but film and television require you to be fresh to maintain success. You start writing the same old tropes, your characters start making the same decisions, people will start to notice – and get bored.

When I was in high school, I thought the best movies were always conceived by a single person. You have writer / directors like Wes Anderson, Quentin Tarantino, Paul Thomas Anderson, Robert Rodriguez, David Lynch – consummate filmmakers, so devoted to the art that they are involved from Page One to Opening Night. And there is something to be said for a monolithic achievement like writing and directing your own movie. It’s a huge undertaking.

But even these great films are not truly monolithic. They are not created through sheer force of will by a single person. They are collaborations of hundreds of people, working hundreds of thousands of person-hours.

Why should writing be any different?

A writing team to me is something wholly different from writing on your own. To work on a team, you have to be on the same page at every step of the process. You have to communicate well. You have to be honest, sometimes brutally so. You can’t be precious with your ideas, but you also can’t let the soul of the material get cut. Most importantly, you have to have a work ethic that allows you to produce material on a schedule, and you have to know your own abilities and limitations to be able to meet that schedule.

Writing on a team isn’t a crutch or a sham. That’s a false equivalency, a fear born of being the kid in class who everyone knew would do all the work in group assignments. Team writing doesn’t allow you to weaken; if anything, writing in a team will make you a better solo writer. Every producer wants a writer who can communicate effectively, roll with the punches, and meet their deadlines.

If you’re stuck in a rut or have a bad case of writer’s block, don’t be afraid to try writing on spec with a partner you trust. At the very least it will give you a change of pace, and you’ll probably end up being a better writer for it. 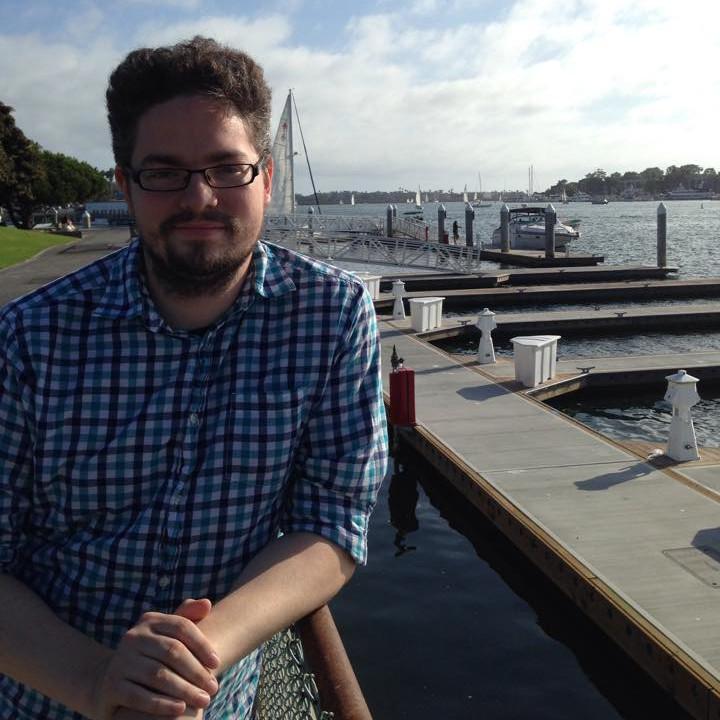